We actively participate in all federal development projects.

WE INVITE PARTNERS TO COOPERATION!
WE PROVIDE ASSISTANCE IN ENTERING INTO ENERGY SERVICE AND CONSTRUCTION CONTRACTS, CONTRACTS FOR MODERNIZATION OF STREET LIGHTING SYSTEM AND COMMUNAL INFRASTRUCTURE. 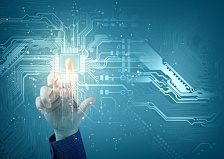 Andrey Belousov, First Deputy Prime Minister of the Russian Federation instructed to improve the algorithms for connecting businesses to the infrastructure. Such an instruction was given during a meeting held by Belousov with the regions to reduce the time for connecting businesses to the infrastructure. This is reported by the official website of the Ministry of Economic Development of Russia. 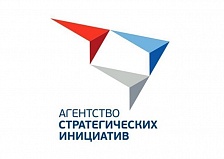 The Agency for Strategic Initiatives continues to accept projects for support on 17 priority topics for the economy and the social sphere. Applications are accepted on the ASI official website (https://asi.ru/leaders/lead-projects) until the end of 2022. 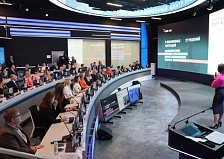 The Ulyanovsk and Nizhny Novgorod regions, as well as Udmurtia, are ready to implement the Mordovia project for the employment of former prisoners, which was developed by the republic's team during the accelerator for the introduction of service design technologies in the social sphere, organized by the Agency for Strategic Initiatives. The decision of Mordovia was included in the top ten according to the results of the training program and received the support of the Head of the region, Artyom Zdunov. 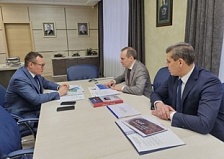 Meetings of the Head of Mordovia Artyom Zdunov were held in Moscow, where plans for cooperation between enterprises of the republic with the state corporation «Roskosmos» and the domestic auto giant «KAMAZ» were discussed. According to the press service of the Head of the Republic of Mordovia, at the meeting of the leader of the Republic with the Deputy Director General of «Roskosmos» Valery Sherin, they discussed the inclusion of enterprises of the region and the Technopark of Mordovia in the production and technological chains of the state corporation.