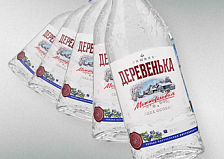 Vodka «Derevenka» on malt alcohol produced by LVZ «Saransky» of the Republic of Mordovia was immediately in four top categories of the annual international ranking of the largest alcoholic brands in terms of sales. 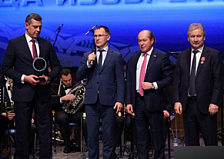 The 90th anniversary of the All-Russian Society of Inventors and Innovators was celebrated in Moscow. The festive event was attended by heads of federal ministries and departments, state and private corporations, deputies of the State Duma and senators of the Russian Federation, representatives of the Eurasian Economic Union. 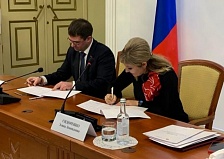 The All-Russian conference for entrepreneurs "Zabusiness: Rating of regions. Republic of Mordovia" was held in the House of the Republic. The event was attended by Sergey Nesterov – General Director of the Mordovia Development Corporation; Elina Sidorenko – General Director of ANO Platform for Working with Entrepreneurs’ Appeals ZaBusiness.RF; Elena Yurchenkova – Commissioner for the Protection of Entrepreneurs’ Rights in the Republic of Mordovia; representatives of the business community, control and supervisory and law enforcement agencies. 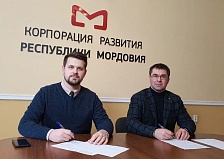 In the regions of Russia, platforms uniting creative people are being formed more and more often. A similar project is emerging in the capital of Mordovia. The initiators were the winners of the personnel competition «My Mordovia». 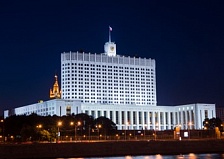 The Russian Government signed the Program of socio-economic development of the Republic of Mordovia for the period 2022-2026. The program is aimed at increasing the republic's own revenues, creating new jobs, financing its activities is planned at the expense of the federal budget in the amount of at least 1 billion rubles annually. 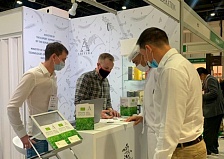 The exhibition of organic and natural products «ORGANIC & NATURAL EXPO DUBAI» took place in the United Arab Emirates. The Republic of Mordovia was represented at the unique exhibition by the group of companies «Arivera» (LLC «Biosphere»). 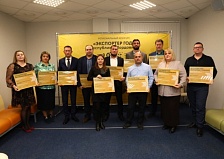 On December 14, the Export Support Center of the Republic of Mordovia summed up the results of the republican stage of the «Exporter of the Year-2021» competition. Traditionally, 12 small and medium-sized enterprises selling products outside the Russian Federation are among the region's best exporters. 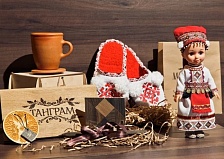 MORDOVIAN SOUVENIRS HAVE WON AWARDS OF THE ALL-RUSSIAN COMPETITION

Last weekend at the site of the Radisson Hotel & Congress Center Saransk, the winners of the final of the All-Russian competition «Tourist Souvenir» were announced. In the final, more than 400 products from 45 regions of Russia were presented. According to the results of the competition, seven products from Mordovia distinguished themselves in four nominations: «Regional Souvenir», «Ethnographic Souvenir», «City Souvenir» and «Toy Souvenir». Two products were awarded the Grand Prix. 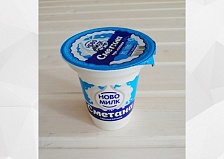 THE MORDOVIAN MANUFACTURER «NOVOMILK» RECEIVED THE «TASTE OF QUALITY» PRIZE

According to the results of the 24th All-Russian competition of the «100 best goods of Russia» Program, «Novomilk» received the «Taste of Quality» prize for the product – thermostatic sour cream of 20% fat content. The award ceremony will take place on December 16 in Moscow. 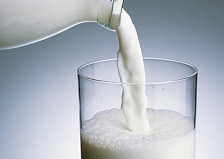 FROM DECEMBER 1, LABELING OF MILK WITH A SHELF LIFE OF 40 DAYS IS MANDATORY

On December 1, labeling of dairy products with a shelf life of less than 40 days becomes mandatory. Labeling is necessary to make the market transparent and free from counterfeit products. Each customer will have the opportunity to check the quality of the product by scanning the barcode with a smartphone camera. If it is genuine, the product information will be displayed in the «Honest MARK» app. 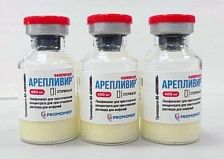 Large-scale production of the first intravenous drug for the treatment of COVID-19 will begin in Mordovia. This was reported by the press service of the manufacturing company JSC « Biokhimik». If earlier inpatients could be prescribed injections only with expensive foreign drugs, today they are replaced by the domestic Areplivir. 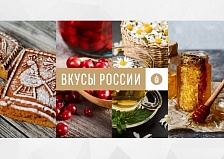 THE WINNERS OF THE GASTRONOMIC COMPETITION «TASTES OF RUSSIA» BECAME KNOWN

A solemn ceremony of awarding the winners of the second National competition of regional food brands «Tastes of Russia» was held at the Ministry of Agriculture of Russia. The expert commission, as well as the residents of our country, determined 24 best brands in eight nominations among hundreds of participants during the popular vote.