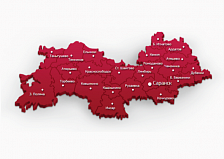 MORDOVIA WILL RECEIVE A NEW KIND OF STATE SUPPORT

Prime Minister Mikhail Mishustin signed a decree on November 1, which provides for the introduction of new directions and nomenclatures of grain cargo for railroad transportation at a preferential rate. 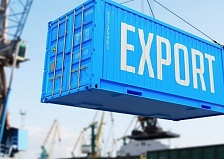 The Commission of the All-Russian Award «Exporter of the Year» has determined the winners in the Volga Federal District. The nominees were representatives of both small and medium-sized businesses and large industrial enterprises. 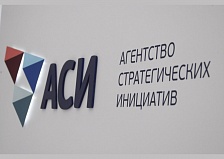 ASI WILL CHOOSE THE BEST TECHNOLOGICAL PROJECTS FOR LARGE COMPANIES

ASI announced the selection of projects on the topic «Technological solutions for large companies», which will last until the end of December. This is reported by the official website of the Agency for Strategic Initiatives. Based on the selection results, projects will be supported that, with the help of new technological solutions, including digital ones, can increase the efficiency of production or operational processes of enterprises. You can apply for participation in the selection on the agency's website. 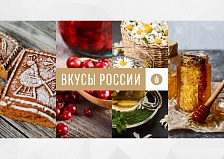 On October 20, a popular vote started in the framework of the national competition of regional food products «Tastes of Russia». Until November 7, every citizen of our country can vote on the website вкусыроссии.рф for three favorite products from different regions. 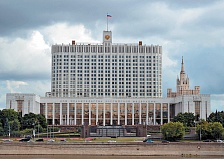 THE RUSSIAN GOVERNMENT HAS APPROVED THE CRITERIA FOR GREEN PROJECTS

The national system for financing green projects and sustainable development initiatives is ready to be launched in Russia. The document was developed by the Ministry of Economic Development of Russia jointly with WEB.RF in accordance with the instructions of the President of the Russian Federation Vladimir Putin. The corresponding resolution was signed by the Government of the Russian Federation. 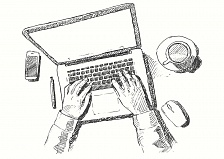 The Ministry of Digital Development of Russia announces the launch of a new mechanism to support small and medium-sized businesses — companies will be able to purchase software twice cheaper by compensating 50% of the cost of the license to manufacturers. The support measure is being implemented by the Russian Foundation for the Development of Information Technologies (RFDIT) within the framework of the federal project «Digital Technologies» of the national program "Digital Economy of the Russian Federation", the press service of the department reports. 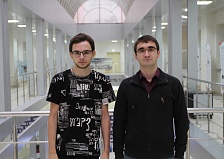 The idea belongs to two innovators - sophomores of the Institute of Physics and Chemistry of the Ogarev Mordovia State University Andrey Kuznetsov and Roman Ledyaikin. It took them more than two weeks to develop the device. As the guys say, technically it was not difficult to do this, it took much more time to write a program for the microcontroller. 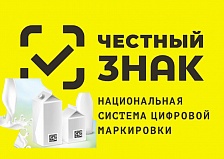 20 Mordovian producers of agricultural products are registered in the Russian system of goods identification «Honest sign». Thanks to the unique digital codes that are assigned to each type of product, the system allows you to trace the path of milk or any other product from the manufacturer to the counter. 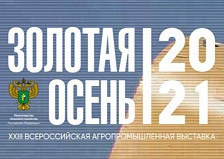 The 23rd Russian Agro-Industrial exhibition “Golden Autumn – 2021” will be held from October 6 to 9. The event is traditionally timed to celebrate the Day of the Worker of Agriculture and Processing Industry, which this time falls on October 10.

ACRA UPGRADED CREDIT RATING OF MORDOVIA TO BB(RU), THE OUTLOOK IS STABLE

According to the agency's analysts, the increase in the credit rating of Mordovia was caused by a significant change in the structure of its debt portfolio due to the refinancing of most of the commercial debt with budget loans. 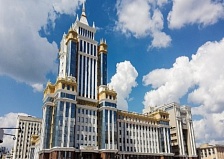 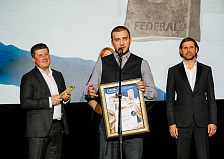 The results of the federal award in the field of commercial real estate CRE Federal Awards 2021 have been summed up in Moscow. The jury, consisting of representatives of consulting companies, architectural bureaus and top management of retail chains, highly appreciated shopping complex «MAKS» and named the object the best in the nomination «Redevelopment in retail real estate».